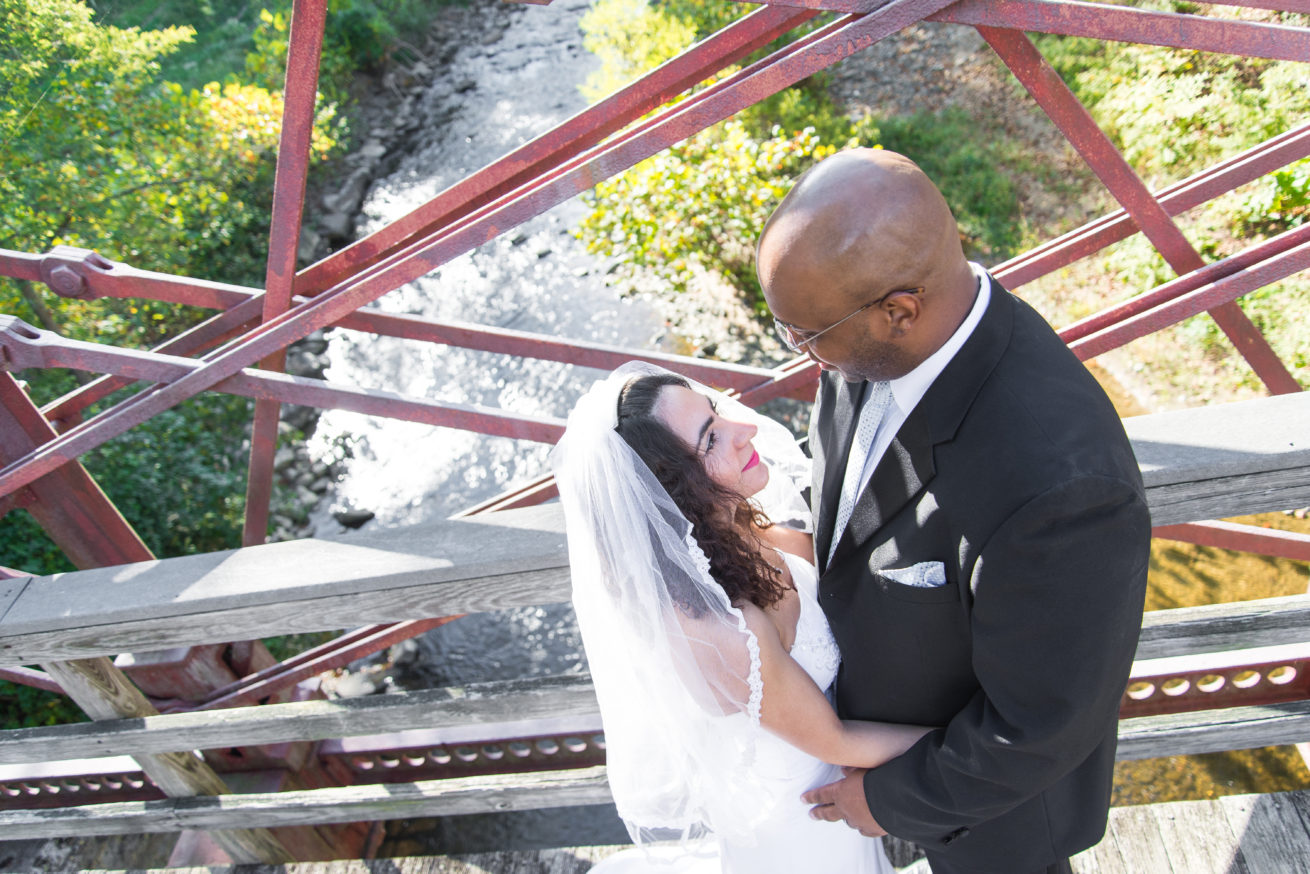 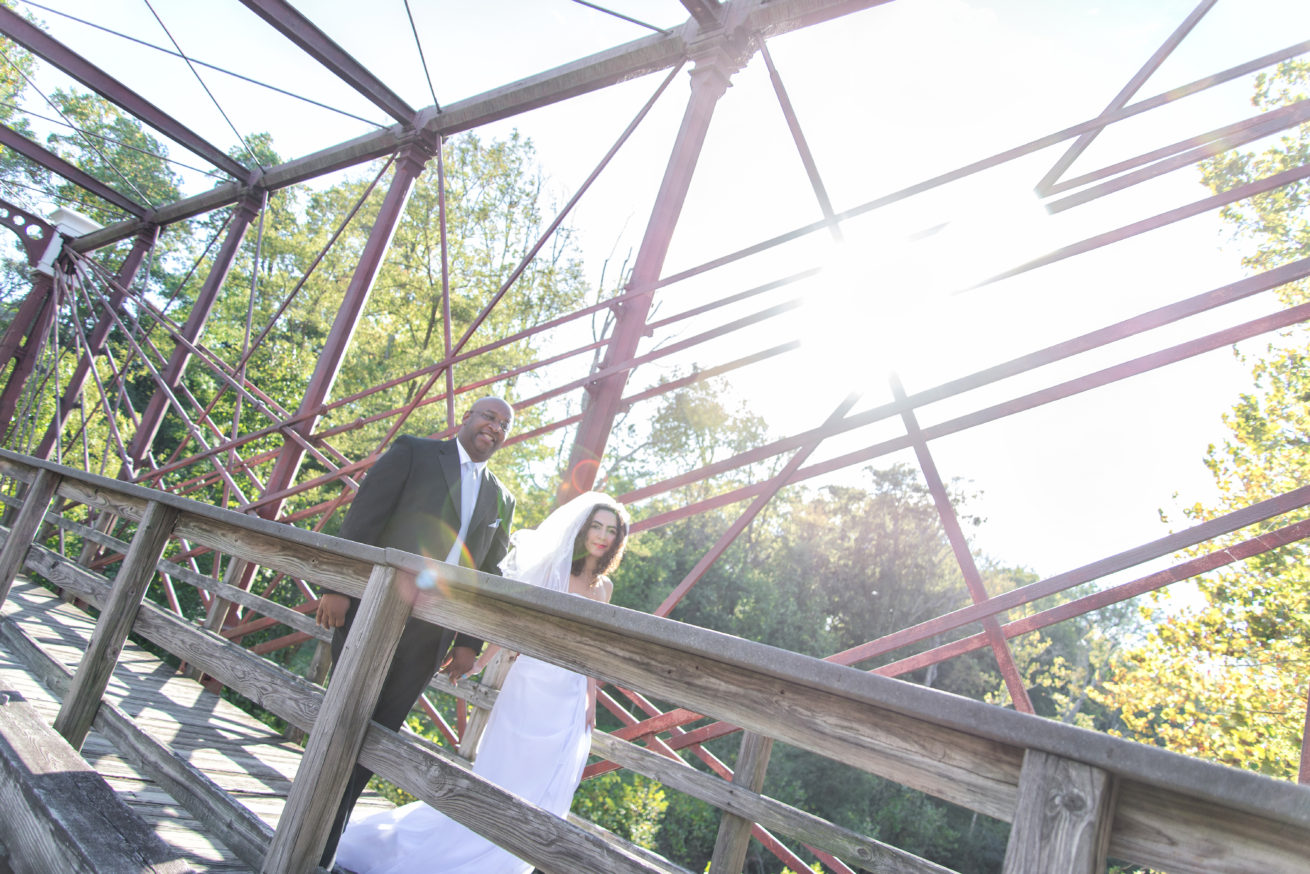 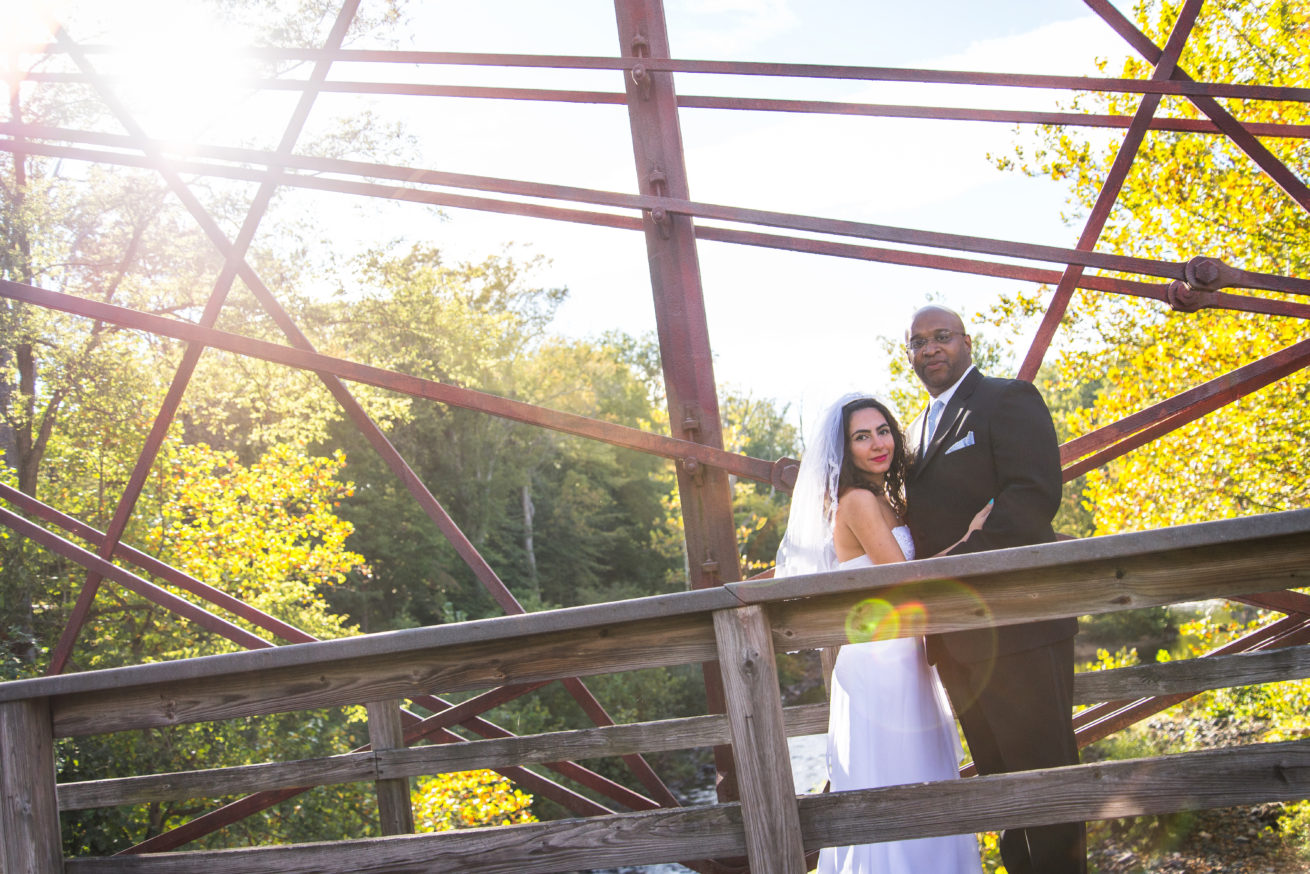 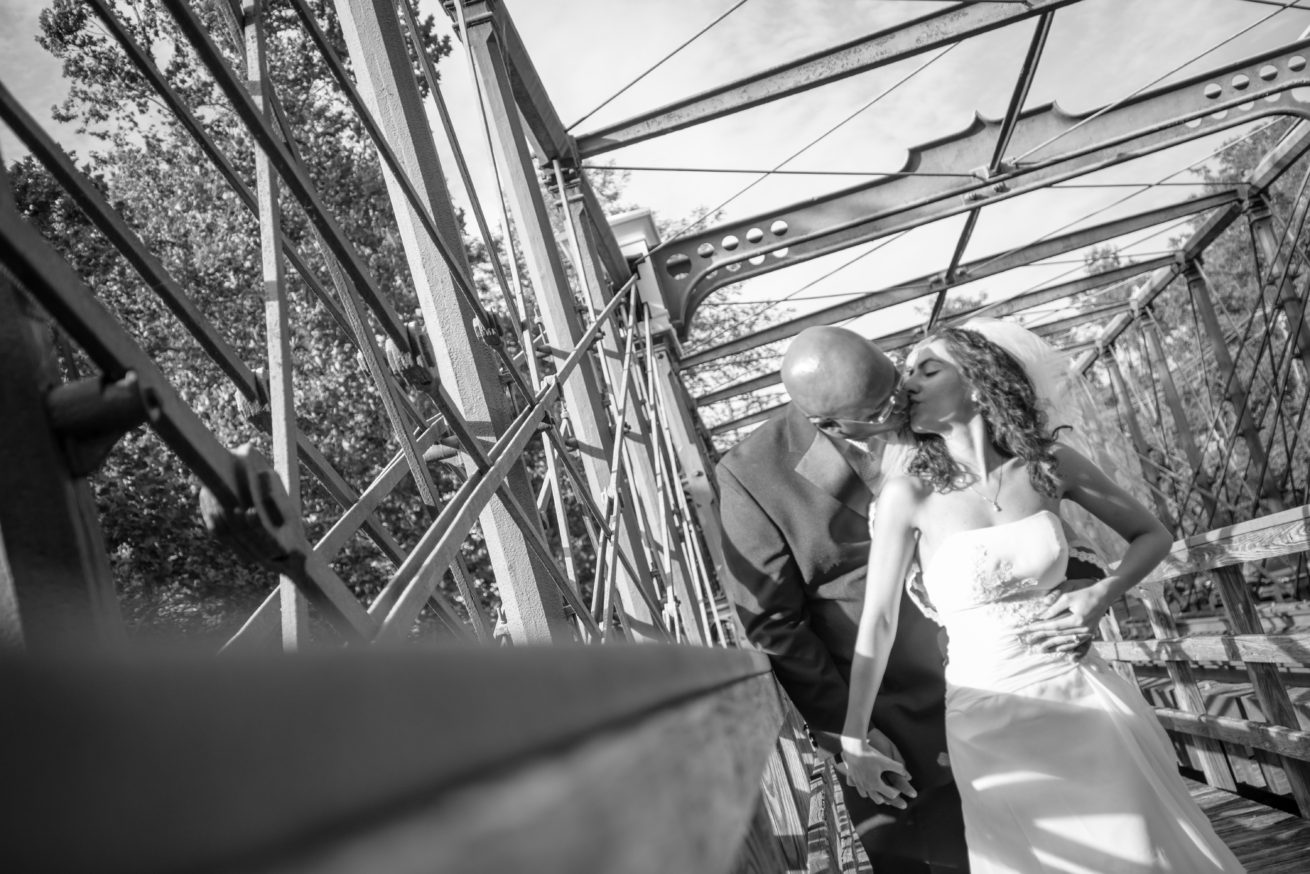 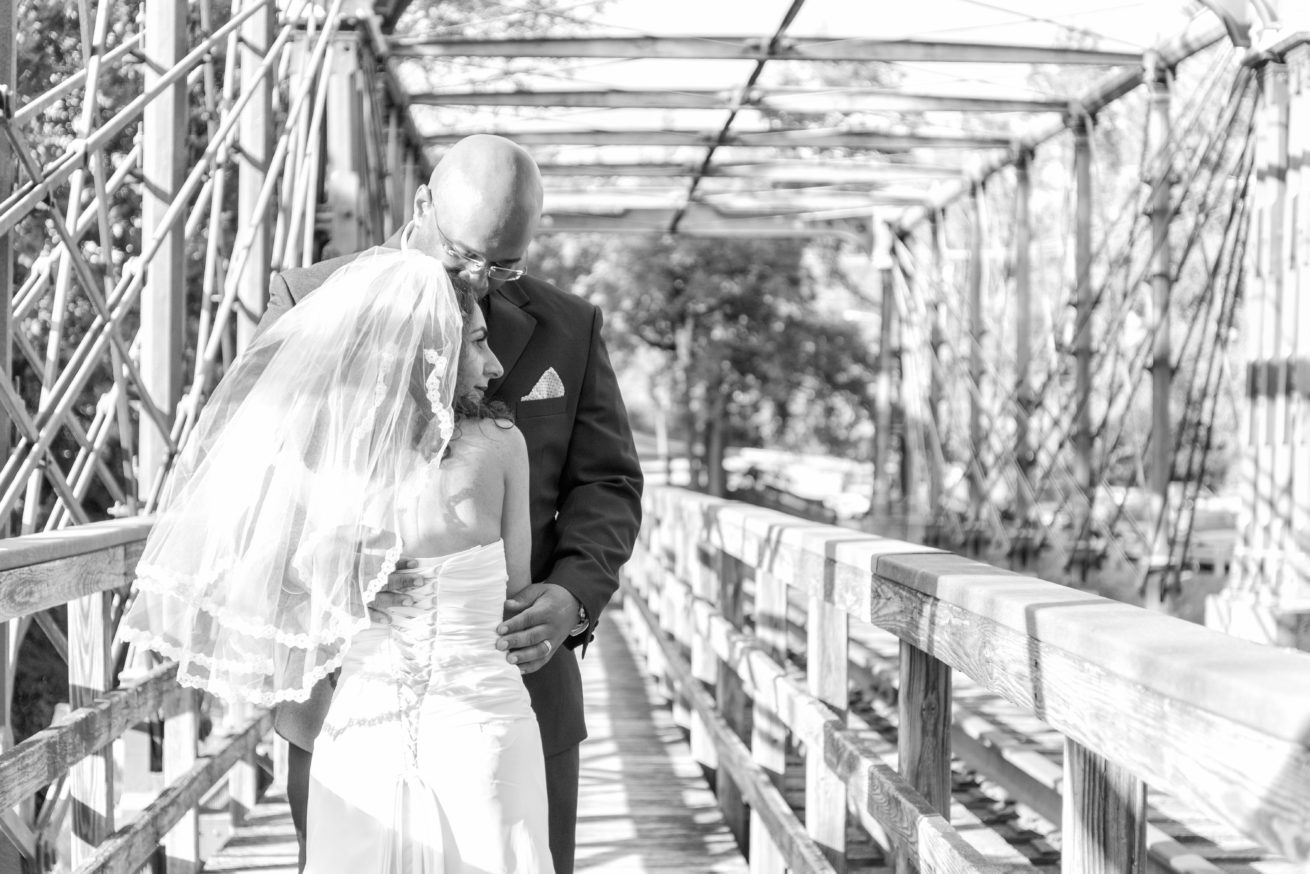 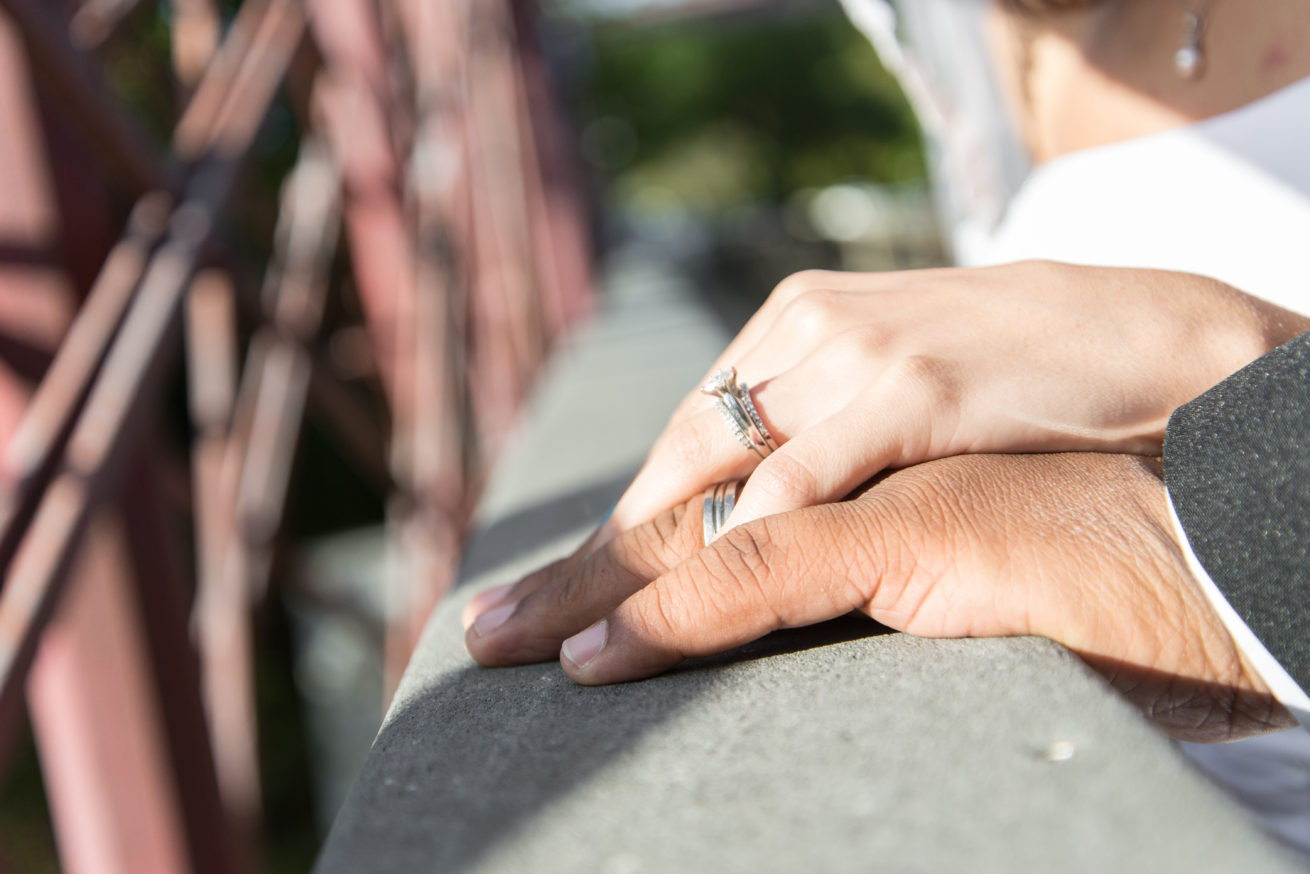 Being in new situations, can sometimes bring blessings into one’s life. My wife and I enrolled our daughter into a new school where she happen to met Bita and Tacuma’s daughter. The two are nearly bound by the hip! lol They wanted to spend time together not during school hours, which gave both families the opportunity to get to know each other. So we set up a play date for the kids… we then realized we had a few things in common with them: interracial couple, Bita works in HR just like my wife, got married in the same year and so on.

I mentioned I do photography and they really wished they had good photos of their wedding. I guess things with the original wedding photographer didn’t fall together as planned. Which happens more than most would think. I offered them the opportunity to allow me to capture them the way I do when shooting a wedding. Bita and Tacuma got really excited about the idea of having me recapturing their moment, which happened to be right around their 5 year wedding anniversary. Definitely a plus! They really committed, got dressed just as on their original wedding day and took pics at Bollman Truss Railroad Bridge. Enjoy!